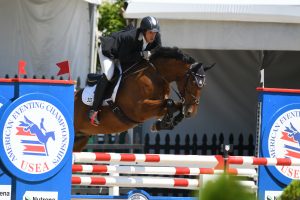 Wow! What a week in Kentucky! We caught up with Martin to get his thoughts on their trip, and here’s what he had to say …

Frame Shamrock really proved himself to be a future eventing star. I made a little mistake in the dressage that kept him from the top of the class, but he still scored a very respectable 30.1 to be in 6th place after the first phase. Shamrock was so brave and honest over a very hard course, and I was so proud of him for tackling it with such enthusiasm. He went double clean and moved up to 5th. On his final day, he barely tipped a rail in the triple combination, which unfortunately dropped him to 11th place in the Training Horse division. But Shamrock doesn’t know he didn’t win, and I truly believe he is going to be a very special horse for the future.

Next up we had Silvio and Julie tackling the Novice championships with their horses He’s My Rock and Charlie. 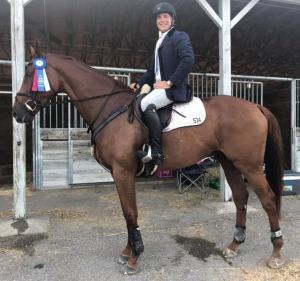 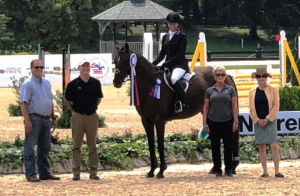 Silvio’s Rocky definitely had a little bit of a hard time settling into the big atmosphere, but Silvio expertly piloted him to a really super dressage test to be tied for 14th out of 48 in the Novice Rider division. The pair had an unfortunate run out on cross country that dropped them down the placings, but they redeemed themselves on the third day with a double clear show jumping. The potential is there for them to have a top placing, and we’ll just have to come back next year!

Julie and Charlie simply had an amazing event. Julie started in the middle of the pack after dressage, but finished on that score to move all the way up to 10th (of 52 riders) in the Master Amateur Novice division! We know that we need to work on Charlie’s walk in order to really boost her dressage scores, but Julie showed very good riding all week and she should be thrilled with her horse. 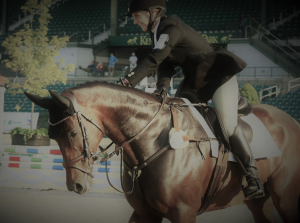 Finally, we had Heidi and Spice in the Beginner Novice Rider division. This was a big trip for Spice and Heidi handled him expertly the whole week. She put in one of their best dressage tests to date to place 10th after that phase, which she followed up with a double clear stadium round. They unfortunately had the very last jump down in stadium, which moved them down in the placings, but I know things will only go up from here for this pair.

Overall, I was so pleased with my team. It was amazing to ride in the big stadium for show jumping and get to gallop on the same course as the five-star. The organization was great, and it ran very smoothly, especially considering that there were almost 1,000 competitors. We definitely want to go back next year … especially since some of us need to redeem ourselves for some silly mistakes this year.

Special thanks to our sponsors for supporting us throughout the year: Beall Spring Farm, Champion Equestrian Wear, Custom Saddlery, Devoucoux, EQyss, Toklat and Tri-County Feeds, Fashions and Finds. We couldn’t do this without you! 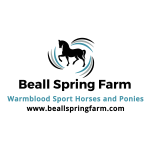 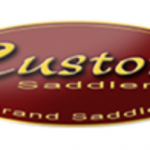 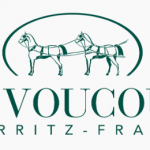 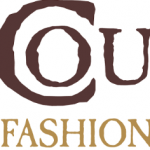 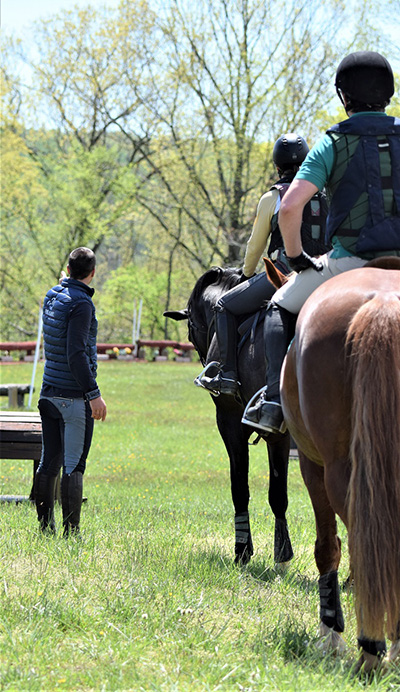